The Organization of Petroleum Exporting Countries (OPEC) and the International Energy Agency estimate the current world demand for oil at between 86 million to 87 million barrels per day in 2008. When the price of oil rises, this decreases demand in the United States, but demand from growing emerging market economies is expected to increase as these countries industrialize.

Some emerging market economies have fuel subsidies for consumers, and an estimated one-quarter of the world’s demand for oil in 2008 comes from nations that have such subsidies. However, subsidies are not always beneficial to a country’s economy, because although they tend to spur demand in the country, they may also cause the country’s oil producers to sell at a loss. As such, removing subsidies can allow a country to increase oil production, thus increasing supply and lowering prices.

Based on a calculation of 10BPD (Barrels Per Day) returns over the lifetime of the well suggest returns of $77,600 over 20 years. Current wells in the same area are currently producing more than 200 BPD. 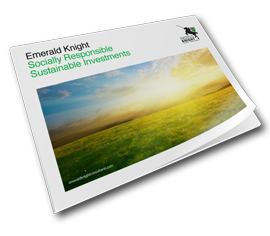